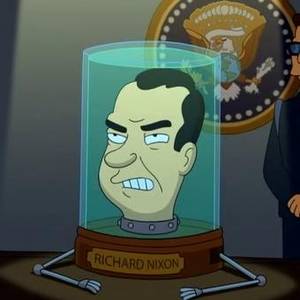 I'm sick and tired of conspiracy theories being named SOMETHING-gate. Watergate happened in the 1970s. We're sick of this meme. It is such a damn commonplace thing that Wikipedia has a page for the list of scandals with "-gate" suffix. Stop it. There are three different scandals with the name "Troopergate." Quit naming things like this. You're not clever. You're not cute.

Stop using the "gate" suffix for every damn thing.

With every new scandal, there is some ridiculous race to be the first to name it. This forces people to go back to their tried-and-true uncreative schemes so they can be the first to publish the name "Golden Shower Gate", which doesn't even try to resemble a portmanteau. Whoever coined the term must think Americans are a bunch of idiots. How did that conversation go?

Journalist: What name should we give this unsubstantiated dossier so people will appreciate the fact it in no way resembles the Watergate scandal?

Editor: How about "Goldengate"?

Journalist: I think that is already taken by a bridge. But that name really glosses over the fact that this amounts to nothing more than a rumor and overwhelming people with concern for whatever the next --

Editor: Shit, you're right. "Pissgate" it is.

Journalist: Isn't that a bit vulgar?

Editor: Good point. Don't want to offend any of the 12 people who still read the newspaper with light vulgarity. Hmm...let's go with "Golden Shower Gate"!

Journalist: That doesn't fit the mold, though. It is usually a poorly-constructed portmanteau like "Pizzagate", "Facebookgate" or "Deflategate" (even when there are obvious better choices).

Editor: Nobody knows what a fucking "portmanteau" is and I'll be damned if we ever print 3 consecutive vowels!

The next major scandal seems to be the series of events leading up to the resignation of Michael Flynn. In all likelihood, it will be named "Kremlingate," an utterly uninspired garbage name. Even pathetic names like "Soviet Flynn" or "Flynn Union" would be a step in the right direction and I'm drunk. With a bit of applied creativity, life can be a lot better. As the Bidetly's blood pact dictates we must help our fellow journalists in times of need, we humbly offer a list of sacrificial alternative names for this scandal.

Remember: Only you can fight mediocre scandal names. 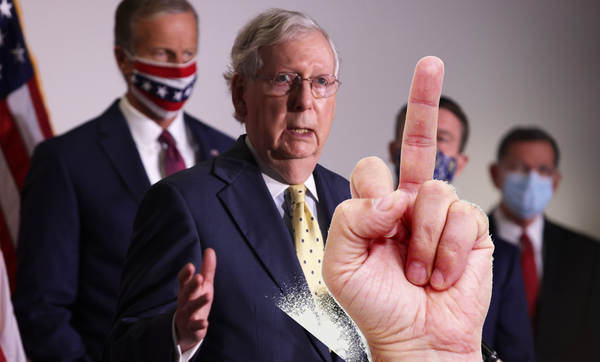 You Can't Do Anything About Mitch McConnell 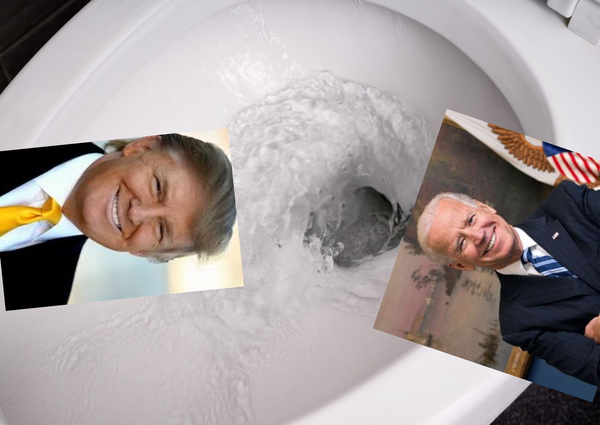