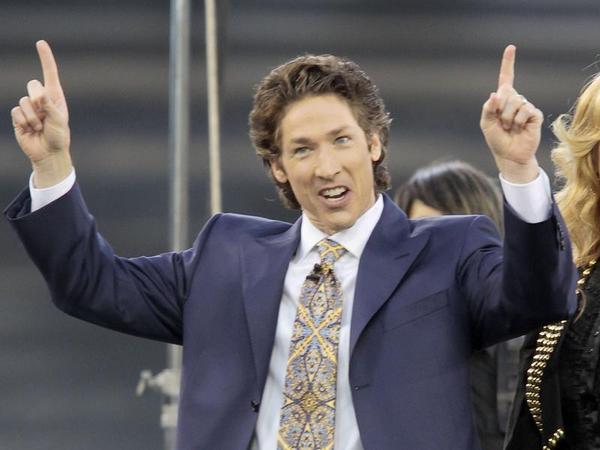 One of the dumber social media stories coming out of Hurricane Harvey is how Joel Osteen, one of the most popular preachers in America, did not use the Lakewood Church to house Harvey victims. If you missed this story, the ABC segment "Joel Osteen explains decision to open Houston church after criticism" does a decent job at explaining what went down.

The outrage all seems to have been prompted by this status:

Dear Houstonians! Lakewood Church is inaccessible due to severe flooding. We want to help make sure you are safe. Please see the list below for safe shelters around our city, and please share this with those in need!

Of course, in this day and age, nobody can do anything without a bunch of unqualified journalists doing shoddy reporting. Quickly enough, the hordes of Twitter responded with "looks good to me" type tweets:

@cmclymer Looking pretty passable to me from this side, stay tuned for further exploration pic.twitter.com/dlrYGeLgBj

Even impassioned people who should really know better were visiting the church to present a single-sided narrative (Anthea Butler hilariously puts this in the category of "intrepid journalists" in a New York Times Op-Ed):

Just offer shelter and a dry place for those who need you and want to know you care. .@JoelOsteen those who can't get here still need you! pic.twitter.com/MdHAHWGprR

Like all social media stupidity these days, you can't have a whole story without both sides being idiots. Donald Iloff, Director of Communications for the Lakewood Church, claimed "Our doors have always been open," which he probably meant metaphorically, since the church was definitely, 100% closed. The church also sent a slew of Facebook statuses claiming various things like "The roads are closed/inaccessible," which all turned out to not be true. They have deleted these status updates due to this new world of revisionism. How someone can keep the title of "Director of Communications" while being an objectively poor communicator is beyond me.

The official story at this point appears to be this bit of advertising from the oration of Joel Osteen himself:

If you agree with all the hatred directed at Osteen, you do not believe a word that is coming out of his mouth and probably think this was a clever story they made up post-fact to tell you. There is nothing the church can do to convince you otherwise. Consequentially, you are more likely to identify as an atheist/agnostic/organized-religion-isn't-my-thing.

If you think Osteen is in the right, then you trust his version of events and think he made the right call. The haters are trying to bring down religion and would really be helped by having more faith in God. You are more likely to identify as a Christian.

What is the truth? I don't know. What I do know is the end result of all of this is both sides just digging their heels into the pavement to justify a belief they can not possibly prove goes to strengthen the political and moral divide of the USA.

If you think Osteen did the right thing: I ask you to not give in to Osteen's rhetoric. Criticism of his actions are not an attack on everything you stand for -- it is not an attack on your faith, your hope, your love. People are right to criticize the actions of fallible figures. If critics are only critical because of incomplete information, then it is absolutely the job of those public figures to become better at communication -- if criticism persists after that, then you might have a real problem. I hope you see Joel Osteen's invocation of John 15:18 ("If the world hates you, understand that it hated Me first.") while placing himself in the role of Jesus for what it is: An attempt to exploit your faith to cast himself as a messianic figure. He is just a human.

If you think Osteen did the wrong thing and is a huge hypocrite, I urge you to ask yourself: What is the goal of your outrage on social media? Is it to convince people who believe in Osteen and the Church to change their ways? Watch that video again. Your methods aren't going to work -- you will always be outclassed by a charismatic leader. If you are critiquing the church in bad faith in order to push a personal agenda of converting people to atheism, it won't work. Stop pretending that it will.

If you're on the fence or ultimately do not care about any of this, good job. Remember: Despite what the noise of the world might lead you to believe, there are more moderates than extremists in the world.

If God really exists, I tell you, like this: it reside inside

And anybody tell you different, just selling you religion,

Tryin' to keep your ass in line 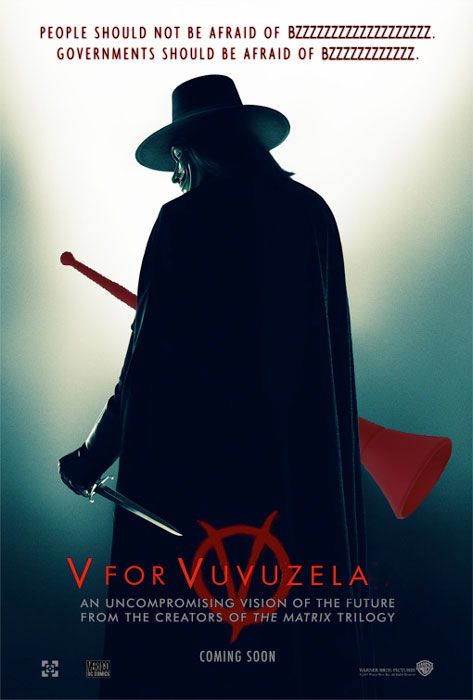 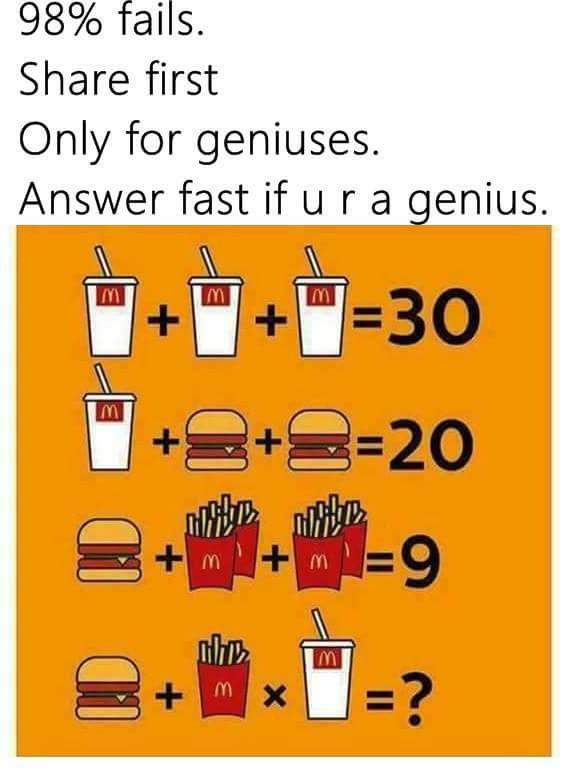 On the Mathematics of Fast Food